Powell Flight decks Carbon 8,0" are stronger and thinner than an average 7-ply. You'll get the feel of it in an hour or two and begin to realize you can do things riding a Flight deck that cannot be done on a 7-ply. Flight decks allow you to extend your limits, because they let you ollie higher, flip faster, do tricks more easily, while lasting considerably longer than most maple 7-plys.

Thinner - as thin as your phone
Stronger - more than twice as strong in our tail break tests
Longer lasting - The epoxy infused, fiber reinforced structure of the Flight deck is extremely resistant to breaking, and this structure gives them "everlasting pop" that doesn't fade as your deck slowly wears.
Ollies higher because of greater rebound and snap.
Team testing suggests that Flight decks will last several times longer than a 7-ply, making them a great value as well as a superior performing skateboard.

Materials include U.S. hard rock maple, high strength fiberglass, AirLam fused with epoxy resin and are warranted against delamination for their useful life. 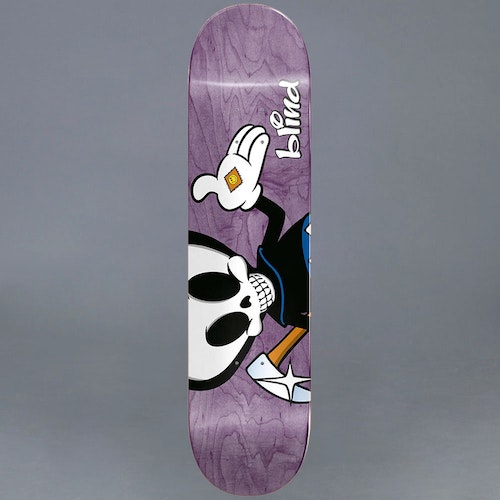 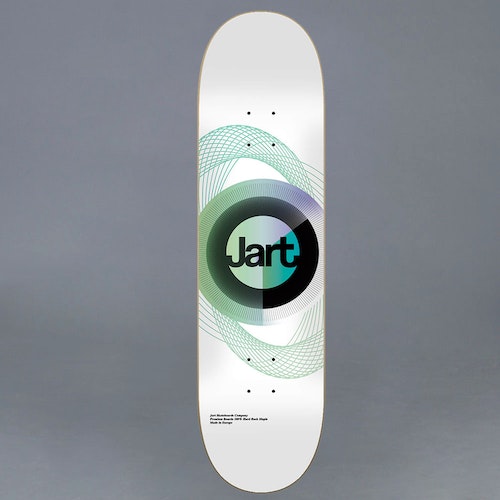 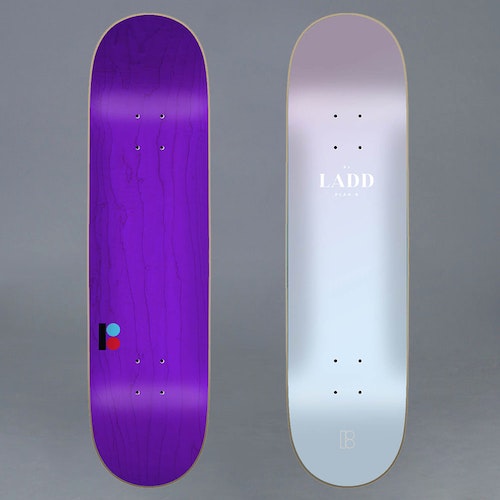 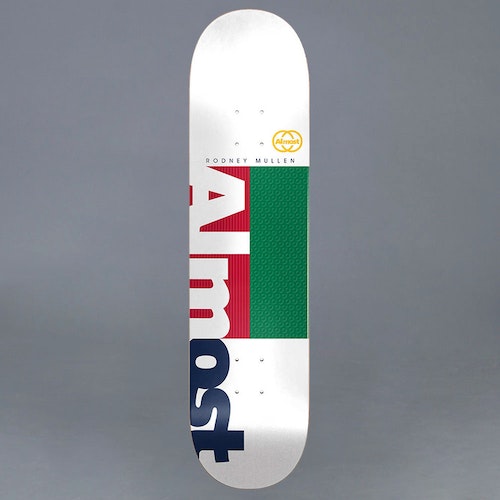